Quick spot to find interviews and podcasts featuring Kimberly Cargile. Thanks to all the below partners and hosts! 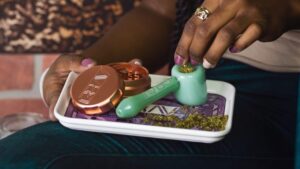 Some history behind the words “marijuana” and “cannabis.”

Kimberly Cargile and Dr. Karen Mo Chat with Doctors on Cannabis. (1 of 2) 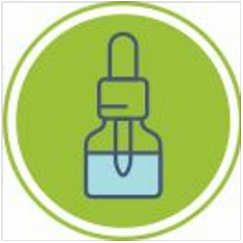 Medical Marijuana; How to dial up your dose.

From cannabis, sativa, indica and CBD to topicals tinctures and vapes – there are so many new products out there that the choices can be overwhelming. Join us with guest speaker Kimberly Cargile for expert information. An active lobbyist for medicinal marijuana in California for decades, Kimberly is also the CEO of A Therapeutic Alternative – one
of the oldest and most knowledgeable dispensaries in the state.

Join Dr. Karen Mo and guest speaker Kimberly Cargile for expert advice on tinctures, topicals and obtaining a medical recommendation. An active lobbyist for medicinal marijuana in California for decades, Kimberly Cargile is also the CEO of A Therapeutic Alternative – one of the oldest and most knowledgeable dispensaries in the state.

Close Up Radio Spotlights Kimberly Cargile with A Therapeutic Alternative

“There is a stereotype that people come to our dispensary to get high,” says Kimberly Cargile, executive director of A Therapeutic Alternative. “Actually the number one question we get is ‘How do I use cannabis and not get high?’ That is the goal: helping our patients feel better and be able to have a better quality of life. The stereotypes are definitely not true in our case.”

At the end of 2018 Donnell spoke with dispensary owner and cannabis advocate Kimberly Cargile about how Sacramento found success in the wake of legalization, her unique business model with A Therapeutic Alternative, and her activism work over the past 15 years.

On the surface, the legal cannabis business looks like the greatest thing since sliced bread to hit California’s tax coffers. Sorry to harsh your buzz, but no. California’s cannabis industry is an absolute mess.
In May, the Governor’s office released state budget documents showing that it has cut cannabis tax revenue projections of $1 billion by a whopping $223 million through 2020, so it’s only expecting $288 million this year, and $359 million in fiscal 2020.
How could the state miscalculate its cannabis business so badly? A few reasons given are: 1) a blanket of regulatory red tape; 2) taxes, taxes and more taxes; 3) anti-cannabis city councils and NIMBY objections; and 4) the black market’s not going anywhere.
So where do we go from here? What can be done to bring a new high to the cannabis industry and get it back on the track it was projected to run?
Listen to our conversation with some pros about how to make sure California’s legal cannabis market doesn’t go up in smoke.

With the new law set to take effect in early 2020, some of the midsize and larger players in the compassionate cannabis movement are taking tentative first steps to resuscitate their charitable operations.
By Mark Kreidler
December 19, 2019 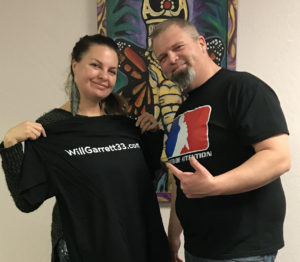 Check out the interview with Kimberly Cargile, a full introduction of what it’s like to be in business in this California Cannabis Market and some random fun facts about Kimberly at the end!