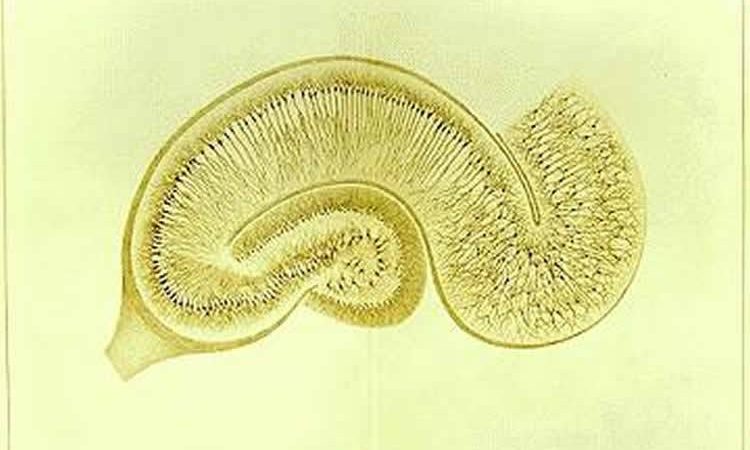 The findings could provide new insights into brain diseases such as Alzheimer’s, schizophrenia and depression.

Study could improve our insights into brain diseases.

The cannabinoid type 2 receptor – also called “CB2 receptor” – is a special membrane protein. Its function is to receive chemical signals that control cellular activity. “Until now, this receptor was considered part of the immune system without function in nerve cells. However, our study shows that it also plays an important role in the signal processing of the brain,” explains Professor Dietmar Schmitz, Speaker for the DZNE-Site Berlin and Director of the Neuroscience Research Center of the Charité (NWFZ/NeuroCure). Schmitz coordinated the current study, which involved Berlin colleagues and also scientists from the University of Bonn and from the “National Institute on Drug Abuse” of the US.

As the researchers demonstrated in an animal model, the CB2 receptor raises the excitation threshold of nerve cells in the hippocampus. “Operation of the brain critically depends on the fact that nerve impulses sometimes have an exciting impact on downstream cells and in other cases they have a suppressing effect,” says Dr Vanessa Stempel, lead author of the current publication, who is now doing research in Cambridge, UK. “The CB2 receptor works like a set screw by which such communication processes can be adjusted.”

Component of the “endocannabinoid system”

The CB2 receptor is part of the endocannabinoid system (ECS). This family of receptors and signaling substances exists in many organisms including humans. It is a biochemical control system which is involved in the regulation of numerous physiological processes. Its name refers to the fact that chemicals derived from the cannabis plant bind to receptors of the ECS. So far, there are two known types of these receptors: The CB2 receptor has no psychoactive effect. Hence, the mind-altering effects triggered by the consumption of cannabis are ascribed to the “cannabinoid type 1 receptor”.

The results of the current study could contribute to a better understanding of disease mechanisms and provide a starting point for novel medications. “Brain activity is disturbed in schizophrenia, depression, Alzheimer’s disease and other neuropsychiatric disorders. Pharmaceuticals that bind to the CB2 receptor could possibly influence the activity of brain cells and thus become part of a therapy,” Professor Schmitz concludes.